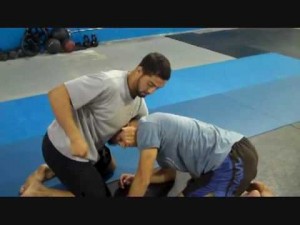 With Chael Sonnen’s main event victory over Mauricio “Shogun” Rua at UFC on FS1 the entire MMA world was reminded how powerful the guillotine choke can be when properly applied.  The guillotine is one of the most diverse techniques in all of Brazilian Jiu-jitsu.  Arguably the most effective variation of the choke is the elbow high or “Marcelotine” version.  This particular guillotine is made so effective by the arm positioning that simultaneously allows the attacker to apply an intense amount of throat crushing leverage as well as counter the most common defense.  These factors make this submission nearly inescapable once it is locked in place. 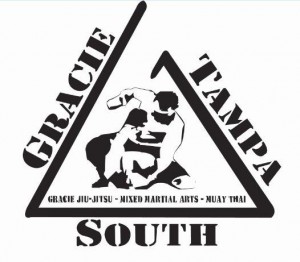